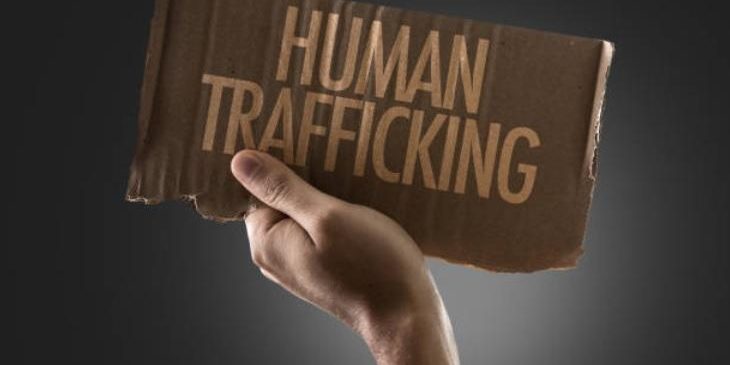 As part of Human Trafficking Awareness Month, law enforcement officials and other stakeholders are coming together to make sure Floridians know what to look for to help combat the modern day slavery practice.

“It’s a very clandestine operation,” said Robin Hassler Thompson, speaking on WFSU’s Perspectives. “You can’t see it. In fact, one of the national awareness campaigns is called ‘Look Beneath the Surface,’ because when you see somebody, say someone working in a field or a restaurant or you see kids on the street corner outside their high school, for example, you don’t know what’s going on with them, and they could be trafficked.”

Hassler Thompson is the Executive Director of The Survive and Thrive Advocacy Center, or STAC—an organization that seeks to fight human trafficking in the Florida Panhandle.

“It’s almost trite to say, ‘See Something, Say Something,’ but we know that this is a phenomenon,” she added. “Florida is third in the nation when it comes to human trafficking. That’s according to the calls that come into our national hotline, and also, in terms of the prosecutions.”

Chris Canova is the Acting U.S. Attorney for the Northern District of Florida. In his role as a prosecutor, he’s seen many examples of traffickers preying on the most vulnerable victims.

“A young lady, a teenager in a broken home, she has an argument with her mother, and she goes off to her friend’s to stay a few days,” he said, speaking on WFSU’s Perspectives. “While she’s there, she decides she’s ready to go back home, and then two guys she meets there, won’t let her leave. They beat her into submission, they force her into prostitution, they advertise her on the internet, and make her dress provocatively, and take her all the way to Illinois and back to Florida—performing 50 different sex acts a week.”