Investigative reporting from The Atlantic charts devastating history of sexual violence in agriculture, identifies Fair Food Program for as “source of hope” for the industry… 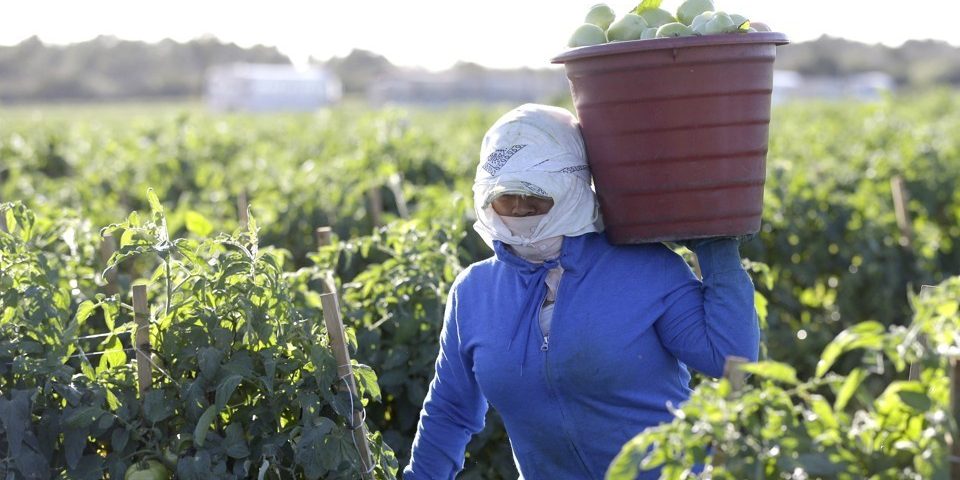 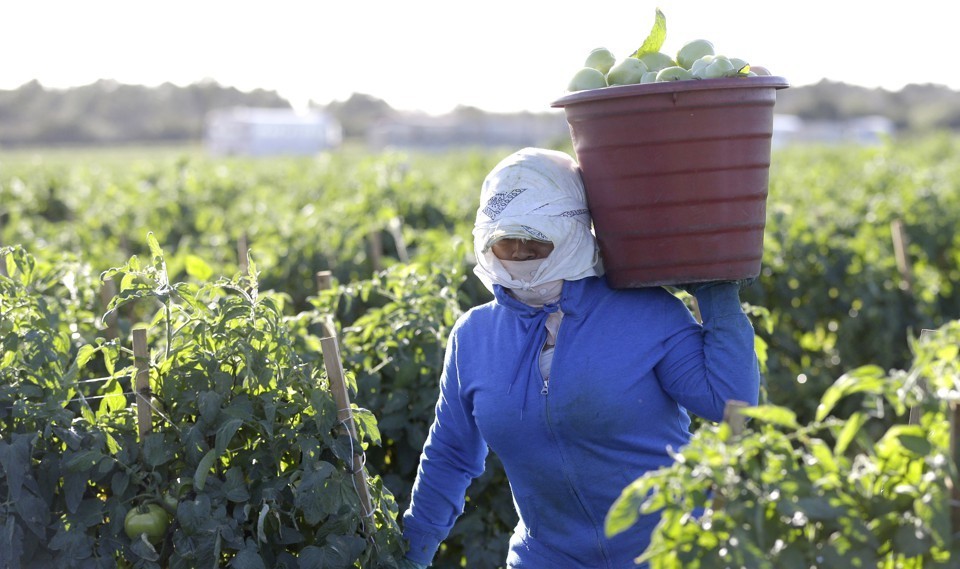 Many of the women who work in agriculture often have few options but to put up with abuse on the job.

Undocumented workers without papers and workers on temporary visas are extremely vulnerable to exploitation in the workplace. This exploitation takes many forms, including unfair labor practices, working without fair pay, and sexual harassment and assault.

A report by Polaris, an anti-trafficking organization that runs the National Human Trafficking Hotline and the BeFree Textline, on the typology of modern slavery, found that 91 percent of the cases involving modern-day slavery in agriculture involved foreign nationals. The organization, which used data from the hotline and textline to generate the report, defines modern-day slavery as human-trafficking situations where workers are coerced, forced, or victims of fraud. Many of these workers are on “guest-worker” visas, or temporary work visas associated with an employment role, as is common with agriculture workers, who come on a visa called the H-2A. In another report, Polaris identified nearly 300 H-2A visa holders who had been potential victims of labor trafficking and exploitation in a 12-month period. Eighty-five percent of the victims worked in agriculture, with Florida being the state where the most cases were reported.

Marlyn Perez, an undocumented worker on a farm in Florida, suffered low wages and sexual harrassment. She commented, “truly I did feel very intimidated and very fearful. I just arrived and I didn’t know anything about the laws or who to call or what I could say or how to say it”.

In a 2012 Human Rights Watch report, nearly all of the farmworkers interviewed said they had experienced sexual violence or harassment or knew someone who had. In 2010, a study found that of 150 Mexican women working in the Central Valley in California, 80 percent had experienced sexual harassment. “Eighty percent—that’s a pandemic,” Noelle Damico, from the National Economic and Social Rights Initiative, told The Atlantic.

“The history of agriculture in the U.S. always been one of sexual violence,” said Mónica Ramírez, the president of Alianza Nacional de Campesinas, who comes from a family of farmworkers. “On farms, conditions are ripe for it.”

“This entire industry was founded on a system of slaves, who were brought over and who suffered more greatly than we do even today, “ said Nely Rodriguez, a former farmworker who now is a senior staff member and leader of the Coalition of Immokalee Workers (CIW). “Those roots remain generation after generation,” she told The Atlantic over the phone through a translator.

Fair Food farms have a code of conduct and a series of mechanisms for workers to report sexual harassment and a monitoring system to make sure farms comply. The effort also leverages the power of large corporations to help individual farmworkers. There are 14 companies on board so far, including Walmart, McDonald’s, Subway, Whole Foods and Trader Joe’s. The system could be easily adapted to other industries, and CIW has already introduced it to dairy farms in Vermont. It represents hope for workers in an industry where, for generations, there’s been very little.

Read more from The Atlantic