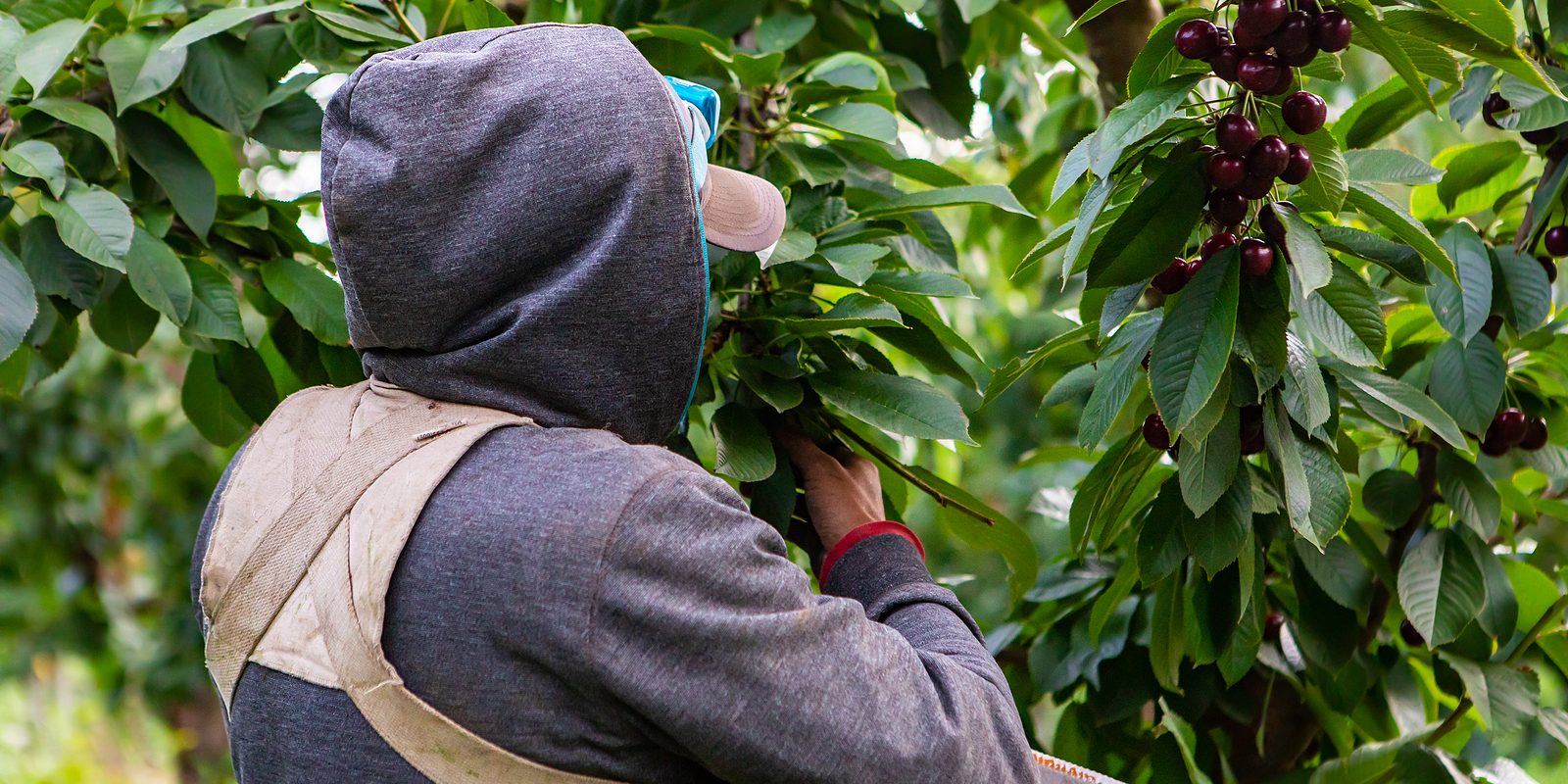 Even before the pandemic, the exploitation and trafficking of migrant farmworkers was all too common – and since then, it has gotten much worse. This FLORIDA case out of Orlando involving a labor subcontracting firm is yet another example of the abuses that happen as well as how human trafficking is a “crime of crimes.”  Defendants are charged with forced labor as well as fraud, conspiracy and other offenses for their ongoing abuses of these essential workers.

“A federal grand jury in the Middle District of Florida has returned a six-count indictment against three defendants for their alleged roles in a federal racketeering conspiracy that victimized Mexican H-2A workers who, between 2015 and 2017, had worked in the United States harvesting fruits, vegetables and other agricultural products.

The indictment alleges that from 2015 through 2017, the defendants participated in running a labor contracting company for H-2A agricultural workers called Los Villatoros Harvesting (LVH), which functioned as a criminal enterprise. LVH subjected multiple Mexican H-2A agricultural workers employed in Florida, Kentucky, Indiana, Georgia and North Carolina to forced labor. LVH also harbored H-2A workers in the United States after their visas had expired for financial gain and committed visa fraud and fraud in foreign labor contracting.”

Read the full article from justice.gov

How traffickers take advantage of others during a hurricane or other natural disasters
September 28, 2022
Robin Hassler-Thompson guest on The EmPower Hour
September 9, 2022
Addressing Online Harassment and Abuse in Technology-Facilitated Human Trafficking Information Memorandum
July 29, 2022