How to Recognize the Signs of Human Trafficking During a Disaster 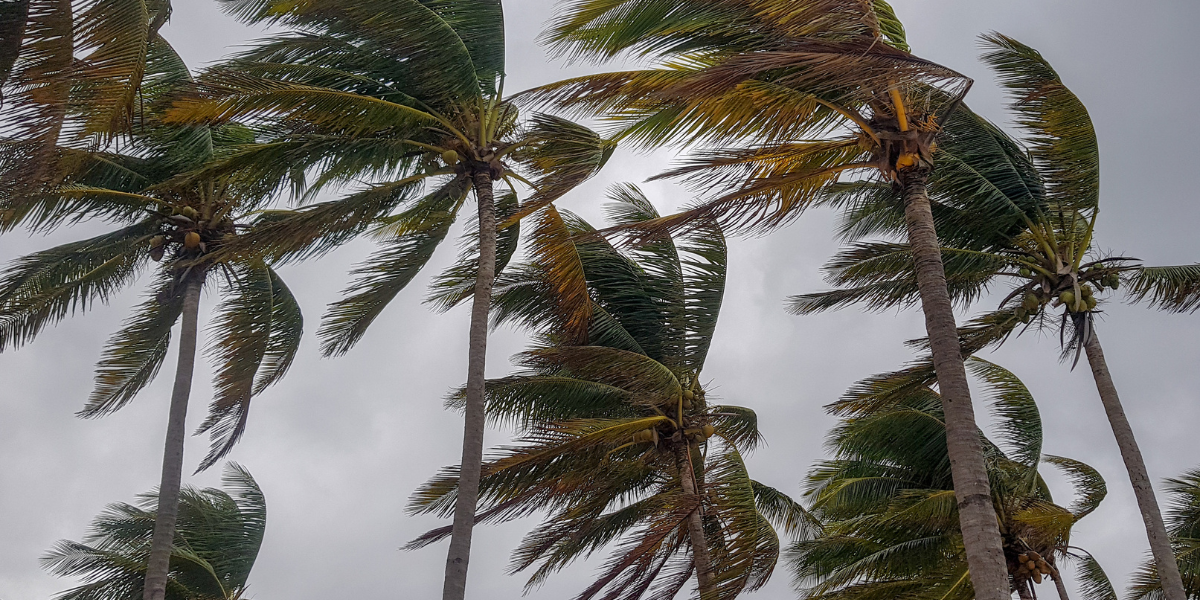 Excerpt: After natural disasters, human traffickers take advantage and lure people into sex and labor trafficking situations, exploiting their need for shelter, food, work, and safety. Factors that make certain individuals and communities already vulnerable are compounded during a disaster – leaving those individuals even more at risk.

After natural disasters, human traffickers take advantage and lure people into sex and labor trafficking situations, exploiting their need for shelter, food, work and safety. Factors that make certain individuals and communities already vulnerable are compounded during a disaster – leaving those individuals even more at risk. Here’s what you need to know about the signs of human trafficking during a disaster, and how the two are connected.

Who is At Risk 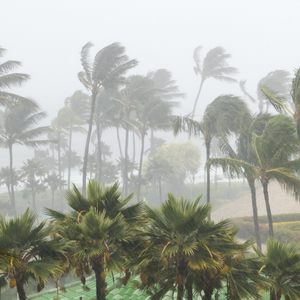 Human trafficking is the exploitation and control of one person by another for profit, power, or commercial gain or benefit. In short, it is a “crime of many crimes.” It does not, however, take place in a vacuum, and traffickers target those who are vulnerable in any way.

According to the City of Houston Mayor’s Office of Human Trafficking and Domestic Violence, research shows that both sex and labor trafficking are on the rise after natural disasters.

This occurs in part because many who live in the area where the disaster occurred become displaced. They are without shelter, food, resources or jobs. Support systems that are normally in place are temporarily disrupted, and those who rely on them become more vulnerable. Traffickers recognize this vulnerability and take advantage of it. 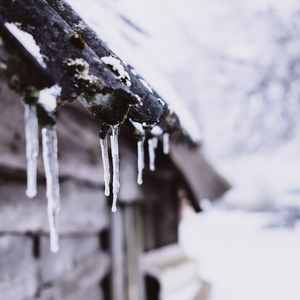 Often, traffickers make promises of a good job, romantic relationships, or a hopeful future while meeting the victim’s needs for food, shelter, love, housing, healthcare, legal immigration status or other support. They have also been known to show care and concern for the victims (or the victim’s family) to lure them into a relationship. They often isolate the victim from familiar people and places and make threats if the victim doesn’t comply.

By creating dependencies based on specific vulnerabilities (such as drugs), the trafficker can later demand “payback” in the form of labor or sex and force people to work in unsafe conditions. After inflicting physical or emotional abuse and getting the person under their control, the trafficker makes it virtually impossible for the victim to leave.

Traffickers are unscrupulous, cruel and master manipulators. In the wake of a natural disaster, such as a hurricane or winter storm, traffickers often make false promises of food, shelter, jobs and security. They may even pose as officials of a disaster relief organization to deceive their victims who may be trapped or without power.

The City of Houston’s Response

To stand against human trafficking, it’s important for cities to have protocols in place that protect the vulnerable after natural disasters. This means that authority figures, first responders and those working in disaster relief all need to be educated about the risks of human trafficking before a disaster occurs.

The City of Houston is a great example of how to be prepared with a strategic plan  in the wake of a natural disaster. Minal Patel Davis, director of the Mayor’s Office of Human Trafficking and Domestic Violence, recently shared about their plan in response to Hurricane Harvey at a webinar hosted by the Survive and Thrive Advocacy Center.

Their short-term response plan included developing outreach and communication strategies, educating residents at shelters about the nexus between natural disasters and human trafficking and warning about false job offers that may lead to trafficking. They also let displaced persons know that help was available if they were to find themselves in a dangerous situation.

Their long-term plan included media campaigns on the signs of human trafficking, an executive order that ensures that the city engages in prudent labor contracting processes and continuing alerts about visa fraud and potential investigations related to the hurricane. You can watch the full presentation here.

Education is the No. 1 tool we have for ending human trafficking, which is why it’s important to understand what you can do to spread awareness. Survive and Thrive Advocacy Center supports ALL sex and labor trafficking survivors regardless of age, gender, immigration status, or faith, as well as those who are risk. STAC’s website also has a rich array of information such as topical webinars ranging from CEU-approved training for healthcare professionals to how to protect children and youth from online sex trafficking.  Click here to learn more.