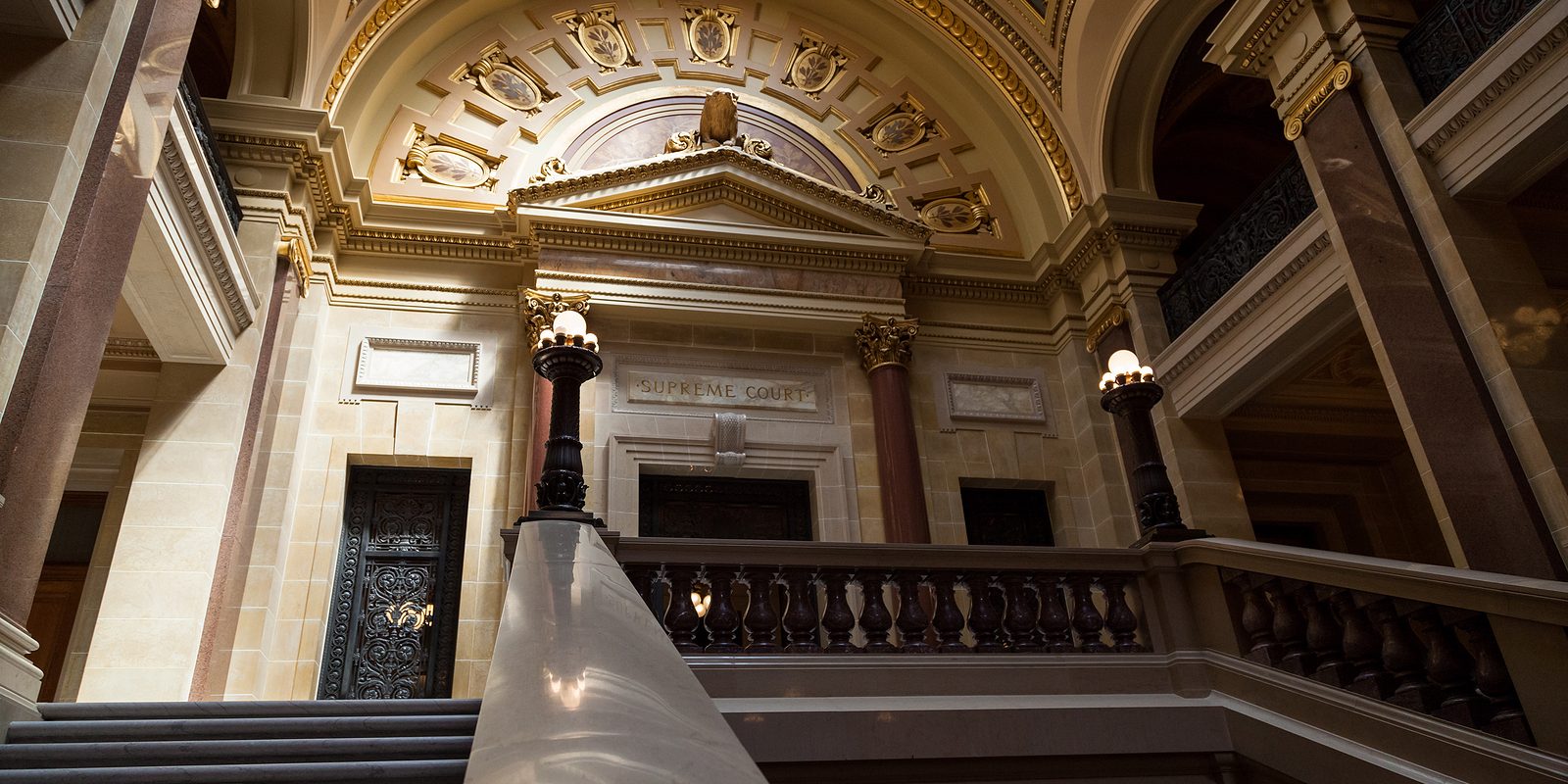 It is a tragic reality that sex trafficking victims, including children, do not get the help, safety, and justice that they deserve. This case shows the results of a sex trafficker abusing girls for years and these children not getting help. The facts are similar to what we see in cases where battered women kill their abusers, after years of horrific abuse, and in self-defense.  Here, a girl is accused of killing a white man who trafficked and violently abused not only her but many other children.  The law on appeal is specific to where sex trafficking victims use an “affirmative defense” if they are arrested and charged with crimes  committed when they were being trafficked. Like this one, two other cases on appeal also involve children of color. The Washington Post has other stories about this case and sex trafficking linked in this article.

In June, an appeals court ruled that Kizer, who was 17 when she allegedly killed Randall Phillip Volar III, should have the chance to present evidence that her crime was a “direct result” of the trafficking she experienced.