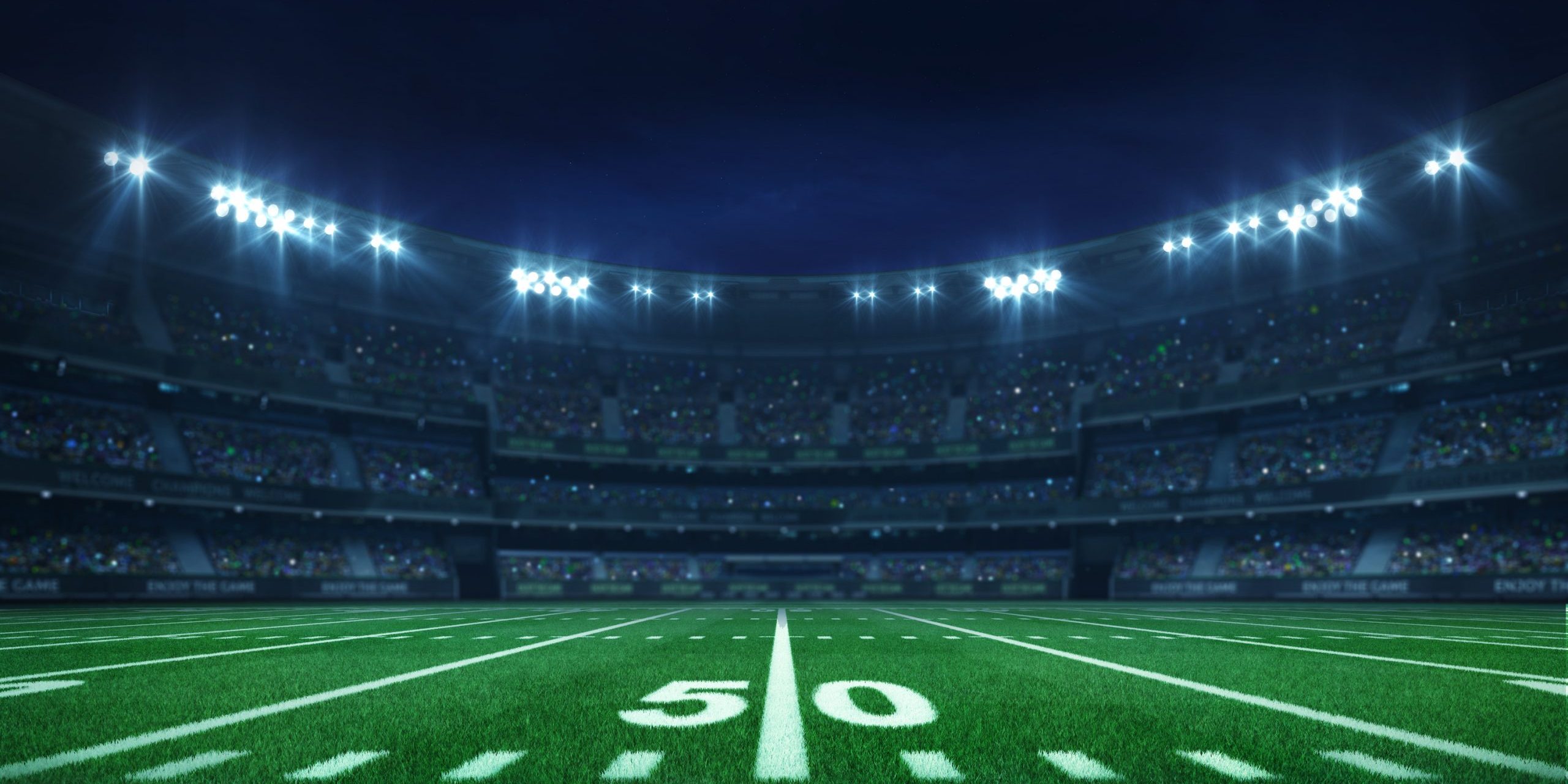 If you follow news coverage of the Super Bowl, you’ve likely heard that “the Super Bowl is the largest sex trafficking event in the country” or a similar statement.

It is good that media, elected leaders and government agencies urge vigilance in recognizing the signs of human trafficking during the Super Bowl. With eyes across America focusing on the year’s largest sporting event, it’s a great platform to educate and raise awareness, especially in Florida, which ranks number three in the country for reported cases of human trafficking.

This year in the lead-up to the Super Bowl, the State of Florida has partnered with Uber, Lyft and truck drivers to promote education for drivers who can be on the frontlines of detecting human trafficking and doing something about it. That’s meaningful action with the potential to directly impact survivors in a powerful way – and the value of the training will be long-lasting.

We applaud these efforts and want to ensure that the narrative surrounding the Super Bowl includes another message: that sex AND labor trafficking are occurring in every community, every day of the year.

The issue of human trafficking is much more complex than often portrayed in the media. You may be surprised to learn, for example, that even though this claim of a great upsurge in trafficking has been reported by numerous media outlets, there’s no empirical evidence that suggests a causal link and an exponential increase in sex trafficking uniquely tied to the Super Bowl.

We all must work together to ensure that efforts to raise awareness, mobilize special units, and assist survivors do not end or slow down on February 3. In addition, our efforts to combat trafficking at home and abroad are most effective when we have a comprehensive understanding of the issue and its root causes.

Discussions about trafficking and the Super Bowl often only include sex trafficking, but worldwide, about 80 percent of all trafficking is labor trafficking, which occurs in plain sight: in restaurants, hotels, on farms and construction sites, in nail salons and in neighborhood homes, where people are forced to work as nannies or housekeepers.

With over 200,000 people coming to Miami for the big game, the demand for other forms of labor: hotel housekeeping, food and beverage services, landscaping, cleaning, construction, and many other service-related work also increases. Training and awareness should focus on the exploitation and trafficking of people in these areas; tourists should be aware and report these forms of trafficking, too.

It’s admittedly difficult to know where our food and other products come from and whether slave labor was used in producing them, but there are tools and resources for researching products and industries to discover companies that are dedicated to free trade and ethical labor.

Slaveryfootprint.org is one such tool that offers a survey to show users what their participation in modern day slavery is based on how much forced or child labor is used for the items they consume. Verité, a nonprofit organization, researches labor rights violations in supply chains and provides comprehensive research, reports and other resources on industries and products.

Knowing where our food and other products come from empowers us to make conscious decisions as consumers to combat human trafficking by reducing demand for products produced with slave labor.

It’s true that events that attract large numbers of people may correlate with an increase in commercial sex, but it’s important to point out that not all adult commercial sex is human trafficking.

According to federal law, sex trafficking is “the recruitment, harboring, transportation, provision, or obtaining of a person for the purpose of a commercial sex act, in which the commercial sex act is induced by force, fraud, or coercion,” or in which the person induced to perform such act is under the age of 18.

Adults who consent to participate in the commercial sex industry (are not forced, defrauded, or coerced) are not sex trafficking victims under the law, but any person under the age of 18 who participates in a commercial sex act is considered a victim of human trafficking, regardless of the presence of force, fraud, or coercion. Studies have shown that online ads for sex may increase before large public events but these studies warned that ads cannot be used as a proxy measure for trafficking.

Human trafficking is a complex issue, and there are many common myths surrounding both sex and labor trafficking. Survive and Thrive Advocacy Center, with the International Rescue Committee, the Big Bend Coalition Against Human Trafficking, and many other partners work to disseminate accurate information and provide comprehensive education to help our region focus anti-human trafficking efforts on proven prevention models and direct service to survivors.

We welcome the increased public awareness that the Super Bowl brings to these efforts and remind everyone that we must work together every day in every community to disrupt trafficking, bring traffickers to justice and to assist survivors on the path to recovery.