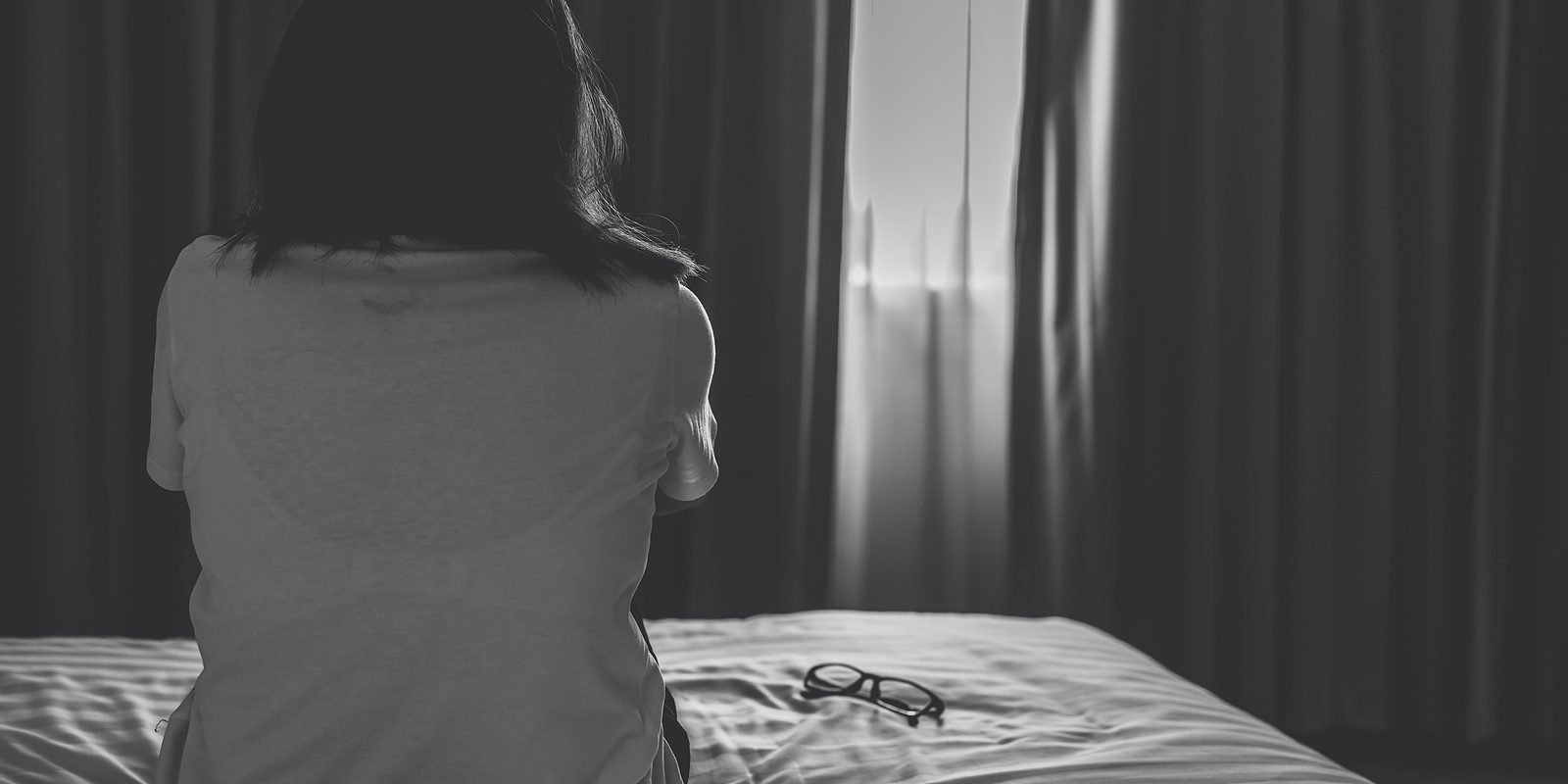 Knowing how to spot human trafficking and take action is at the heart of every single one of STAC’s educational events and resources. Though not mentioned in this article, remember that traffickers exploit the victims for labor AND for sex at hotels and labor trafficking victims are also forced to work as housekeepers, kitchen staff, landscapers, and for other work at lodging establishments. STACPRO.org [link] is also one of the DBPR-approved training programs that those in the lodging industry can take to meet mandates under Florida law. This on demand free training instructs help hotels and a host of other businesses and workplace learn more so they can respond safely to help adult and child victims of both labor and sex trafficking. Here are some things to remember when you read this article: any child induced to perform a commercial sex act is a victim of trafficking. An adult who is forced, coerced, or when fraud is used against them to commit a commercial sex act, is a victim of trafficking. Legally, for adults, prostitution and sex trafficking are not the same – this article uses the terms interchangeably and can be confusing.

“The assault spilled into the fifth-floor hallway of the Plaza Hotel on State Road 7 in Fort Lauderdale.

Angry that a 17-year-old girl refused to turn over the full $200 take from two sexual encounters with men, Damion Miller allegedly struck her and choked her. She fled the room and ran down the hallway screaming for help as other hotel guests called 911.

Miller, who had been paying the girl with drugs, would be arrested a week later at another Fort Lauderdale hotel, plead no-contest to sex trafficking and receive a five-year prison sentence. The Plaza Hotel would be cited four times in the next three years for violating a 2019 state law intended to fight sex trafficking at hotels.

More than 14,000 such citations have been issued to 6,669 hotels and other public lodging establishments for violating the law, which requires employees to be trained to recognize and report trafficking for sex or forced labor. Violators are subject to fines of up to $2,000 a day.”

The Intersection of Domestic Violence and Human Trafficking
October 4, 2022