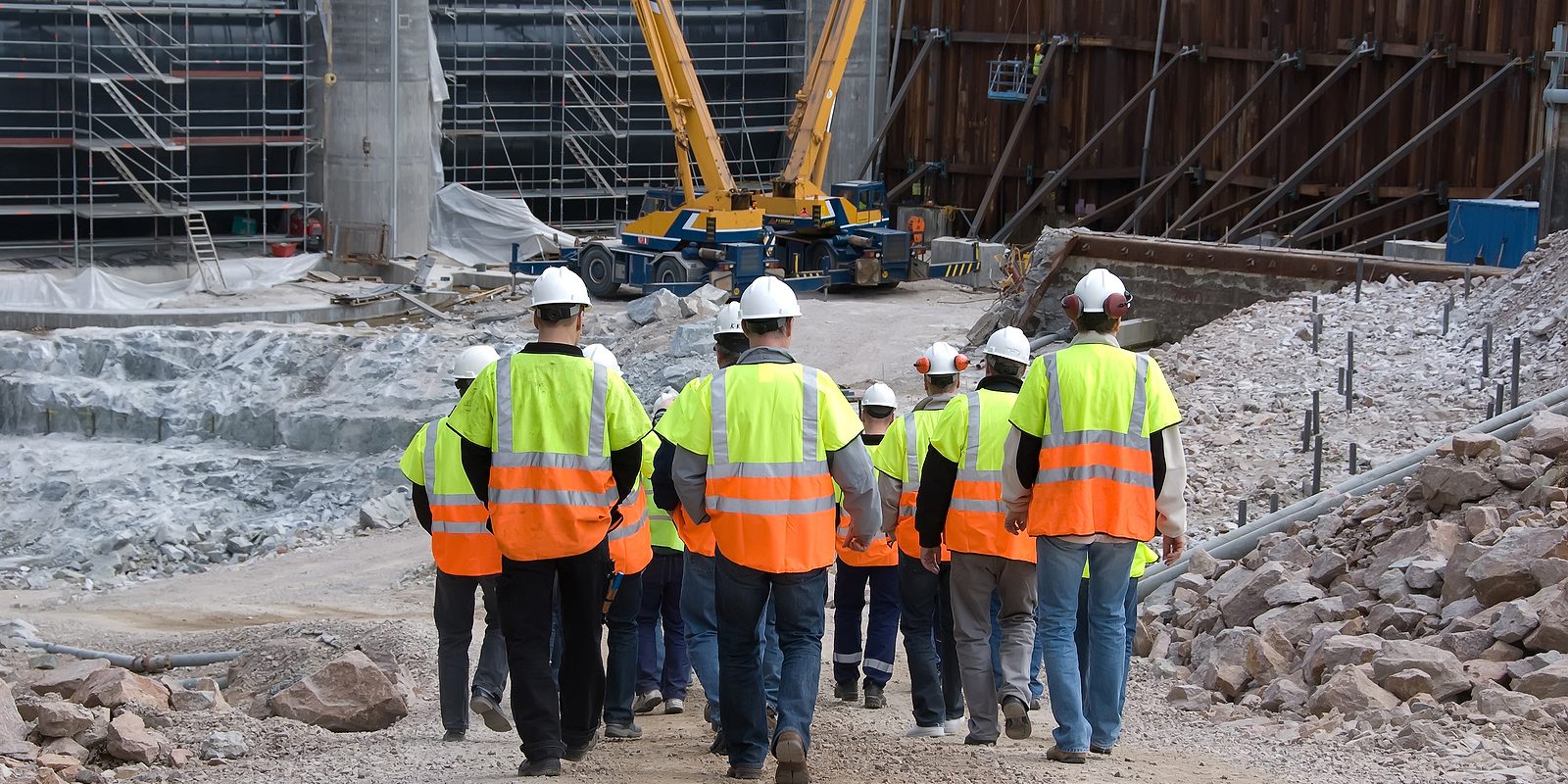 Human trafficking is a ‘crime of crimes’ where the traffickers often commit many illegal acts. Here, skilled artisans allege victimization in what “… could be the first forced-labor case of its scale in the United States since dozens of Thai garment workers were discovered laboring in horrible conditions in El Monte, Calif. in 1995 — a landmark case that helped lead to the creation of the federal Trafficking Victims Protection Act” according to their counsel Dan Werner.

Read the full article on The New York Times website

How traffickers take advantage of others during a hurricane or other natural disasters
September 28, 2022
Robin Hassler-Thompson guest on The EmPower Hour
September 9, 2022
Addressing Online Harassment and Abuse in Technology-Facilitated Human Trafficking Information Memorandum
July 29, 2022