Eight members of a Kansas City, Kansas, cult indicted on charges of forcing minors to work without pay 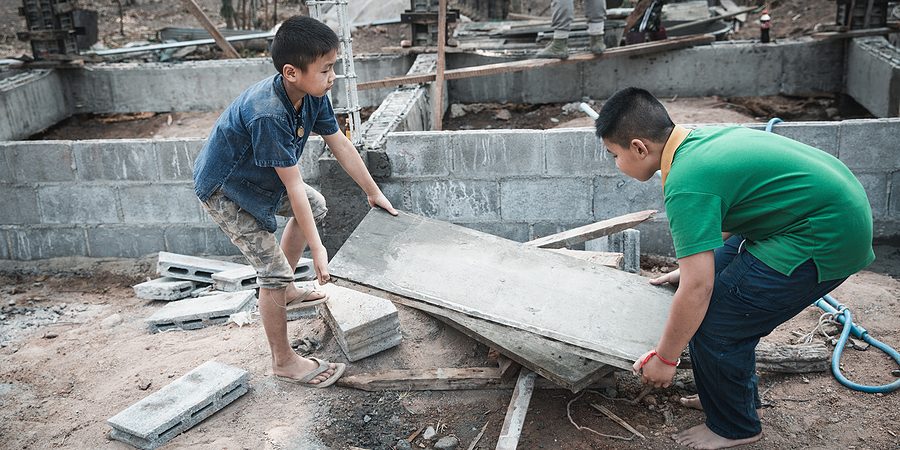 Did you know that human trafficking includes the LABOR trafficking of children and youth? Here, cult members were indicted for forced labor of children as young as 8 years old, promising parents that their children would be going to school but instead forcing them to work without pay in bakeries, restaurants, gas stations, and other businesses as well as in domestic servitude. They housed children in deplorable conditions, abusively controlling the minors’ daily activities including withholding food, and physically and emotionally abused them. Below is an excerpt from NPR in Kansas City.

“A federal grand jury has indicted eight members of a Kansas City, Kansas-based sect on forced labor charges, detailing a long list of alleged abuses of minors as young as 8 years old.

The sealed indictment against the members of the United Nation of Islam, which was hit with a nearly $8 million civil judgment for human trafficking in 2018, was returned on Oct. 20. It was unsealed after the eight members were arrested on Oct. 25, court records show.

Continue reading the full article from NPR in Kansas City

How to Recognize the Signs of Human Trafficking During a Disaster
December 20, 2022