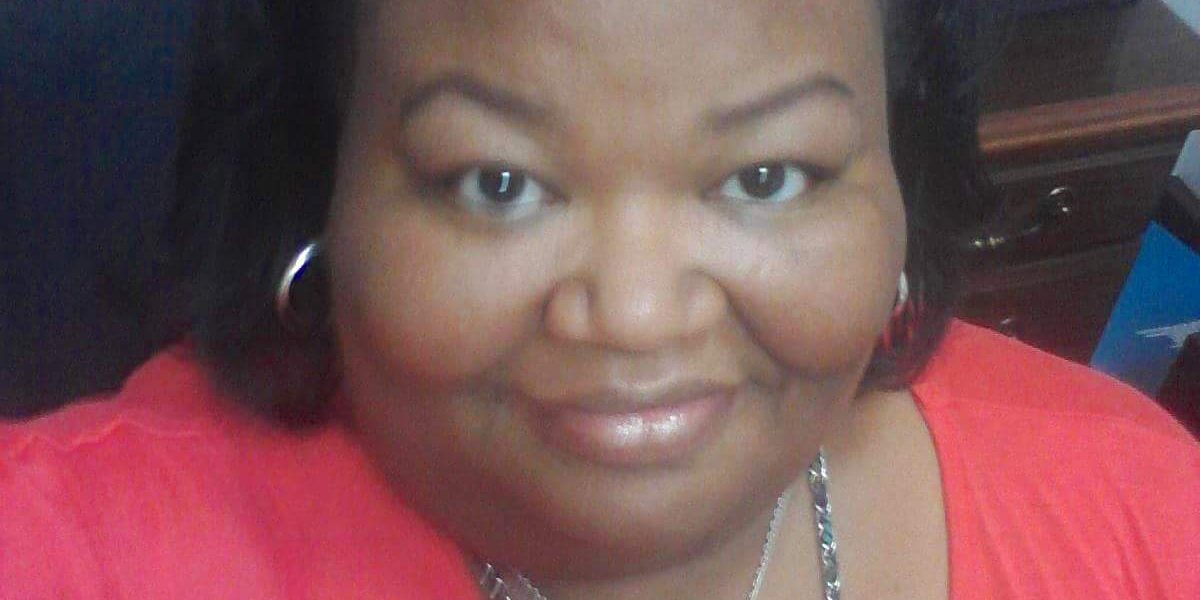 Ina’s vision is to bring community awareness to forced labor and human trafficking in rural areas through youth outreach. She recently completed a master’s degree in Homeland Security from Keiser University, and her thesis topic was “Forced Labor Trafficking: Its Social and Economic Effects on the United States.”

Ina is Criminal Justice Information Analyst II for Florida Department of Law Enforcement. She previously worked for the 2nd Judicial Circuit on and off for nine years. She was hired by the longest presiding Chief Judge Charles Francis three times. The last hire was as his judicial assistant, all while earning and receiving her master’s degree. She has traveled the world and has lived in Naples, Italy, and Osan, South Korea. She is a native of Tallahassee, Florida, and a graduate of Lincoln High School, as well as, Florida A&M University.

Why are you passionate about STAC’s mission?

The first time I heard the statement, “modern-day slavery,” I automatically focused on the discussion, and I have been hooked since. I have always had a hard time when I see people in distress, and over the years, I have learned more about what it is like to live in developing countries. I have traveled to many different countries, and I have seen firsthand how different life can be for those whose basic needs aren’t met. People don’t know they are lacking if everyone in the area is in the same boat.

How has being on the STAC board changed your worldview?

Honestly, I never really thought about the products produced by slave labor. That is something I am learning more about.

What’s one thing you wish everyone understood about human trafficking?

The stereotypes. People tend to think that victims only come from other countries. In reality, victims come from every ethnic and social background.

What would you like to see our community do to support trafficking survivors and the STAC mission?

Producing more videos and training sessions that depict non-stereotyped victims. People seem to respond better when they have proof or evidence of different types of victims.

Statistics show human trafficking is on the rise in the Panhandle
January 5, 2022

How Business Can Support Survivors of Human Trafficking
January 4, 2022