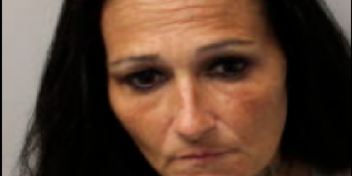 “A Tallahassee woman accused of sex trafficking a child has been arrested for outstanding warrants out of Gadsden County related to child cruelty and sexual assault.

Celeste Chambers was arrested in Tallahassee on Wednesday. She was taken into custody due to outstanding warrants out of Gadsden County.

They say that Chambers and her boyfriend, Kevin Wyatt, prostituted a child in exchange for drugs in both Leon and Gadsden counties.

According to court documents, a child was subjected to sexual abuse from February 2003 to March 2016 and was 3 years old when the abuse started.

Chambers was arrested in Tallahassee back in June 2017 for the acts. She was later released and is scheduled for trial on January 2, 2018.”